If you have heard or read anything about SEO techniques and ways to improve the ranking of your website, the subject of keywords is almost certain to have been discussed. This is perfectly understandable given that keywords are one of the major ways by which Google’s algorithms identify a website’s relevance within a certain niche or to a particular subject.

Given the importance of keywords, a lot of has been written about them in articles, blog posts and there is also countless videos on ‘What is SEO?’ that you may have seen on YouTube or as part of an SEO training course. Unfortunately, not everything that you have been told will have been 100% accurate and some it may even have been completely wrong.

The reason is that there are several myths which circulate around the internet regarding keywords, and some of them have been repeated so often they have become part of SEO folklore. Where the problems start is when unsuspecting website owners and even an SEO company, who should know better, erroneously apply those keywords myths and instead of improving a website’s ranking, they damage it.

To help ensure that you do not make these mistakes, here are 4 of the most common SEO myths in relation to keywords. 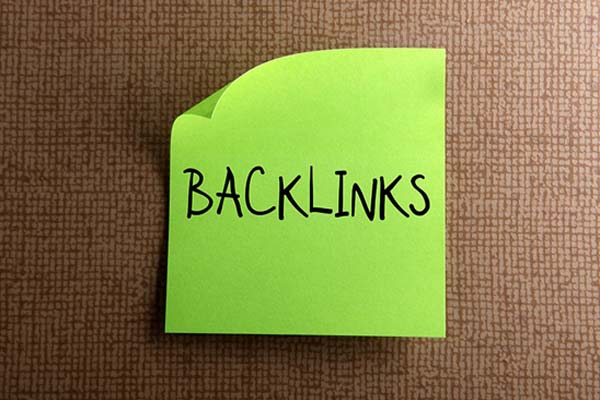 For many webmasters, SEO is seen as a game, and the way they play that game is to ignore all the rules which Google have published in terms of which SEO tactics they reward or punish. One of the biggest areas around which much this so-called game revolves is backlinks.

The reason why backlinks are so sought after is it is one of the primary ways in which Google assesses a website to determine its relevancy and its authority. Backlinks are almost like an SEO currency where the more you have the richer you are, or in Google’s eyes, the higher you get ranked.

Unfortunately, just as counterfeit money exists, there are backlinks which are not all that they seem. They are backlinks certainly, but they are not backlinks which have been earned in the way a link from a press release or an online article would be earned. This is why Google dislikes them because they are so easy to obtain and can skew a website’s true SEO score.

Below we have highlighted several backlinks methods that you should avoid if you want to stay on the right side of Google. If you use any of these they either have no positive impact on your ranking or if Google discovers them, don’t be surprised if you find your website ranked three or more pages further down the rankings than before.

#1 Article Directories: Links from these directories such as Ezine Articles, were devalued years ago by Google, as they believed they were full of articles which were almost identical for any given subject. Whereas, specialist online directories such as Slinky Directory provides a good quality link to helpful sites.

#2 Automatic Link Generating Service: These often appear on websites like Fiverr and offer crazy deals like 20,000 backlinks for $5. They are created by bots, and if Google sees them linking to your website, it will plummet down the SERPs

Backlinks You Must Not Use to Avoid Google Ranking PenaltiesRead More »